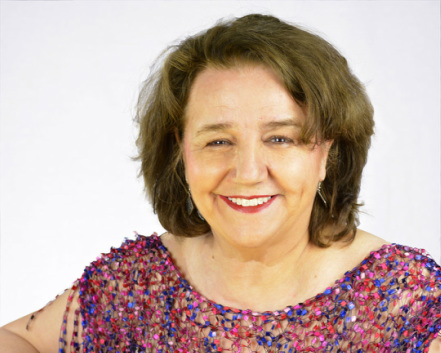 Admired by many for her writing of Cape Breton culture and its colourful characters, Mac Neil brings to life moments of time and seasons of place  between the pages